Understanding the Progression of Joystick Technologies

Let us tell you a story of the “joystick”.  Prior to being called a joystick it was known as a “control lever”, “handle” or just a “stick".  It involved mechanical linkages between a person and a physical device (apparatus) that needed to move in one direction or the other.  The problem soon became apparent that a person could only control that apparatus based upon their own physical limit of the amount of force that could be applied to the mechanical control lever.  It wasn’t until the knowledge of adapting electrical circuitry (specifically the changes in voltages or current levels) that the idea of controlling physical devices (mechanical components) that required much more force than a person could possibly exert upon the handle or lever that the invention of the “joystick” became a reality.  The person who needed to control a large or heavy object or even a very distant object could do so by applying a small amount of force to a “stick” and accomplish tasks with relative ease or “joy”, in doing so the term “joystick” was coined.  It became so widespread, so quickly, that today it is known around the globe only as a “joystick”, there is no direct translation of this word into any other language.


One of the first applications of the “joystick” was in the field of aerospace, where the control of the ailerons and elevators became a necessity.  This usage of electrical signals from the joystick to ultimately move a mechanical part of the plane in one direction or the other came to be known as “fly by wire”.  There are literally thousands of applications today that take advantage of electronic signaling joystick to control motion. 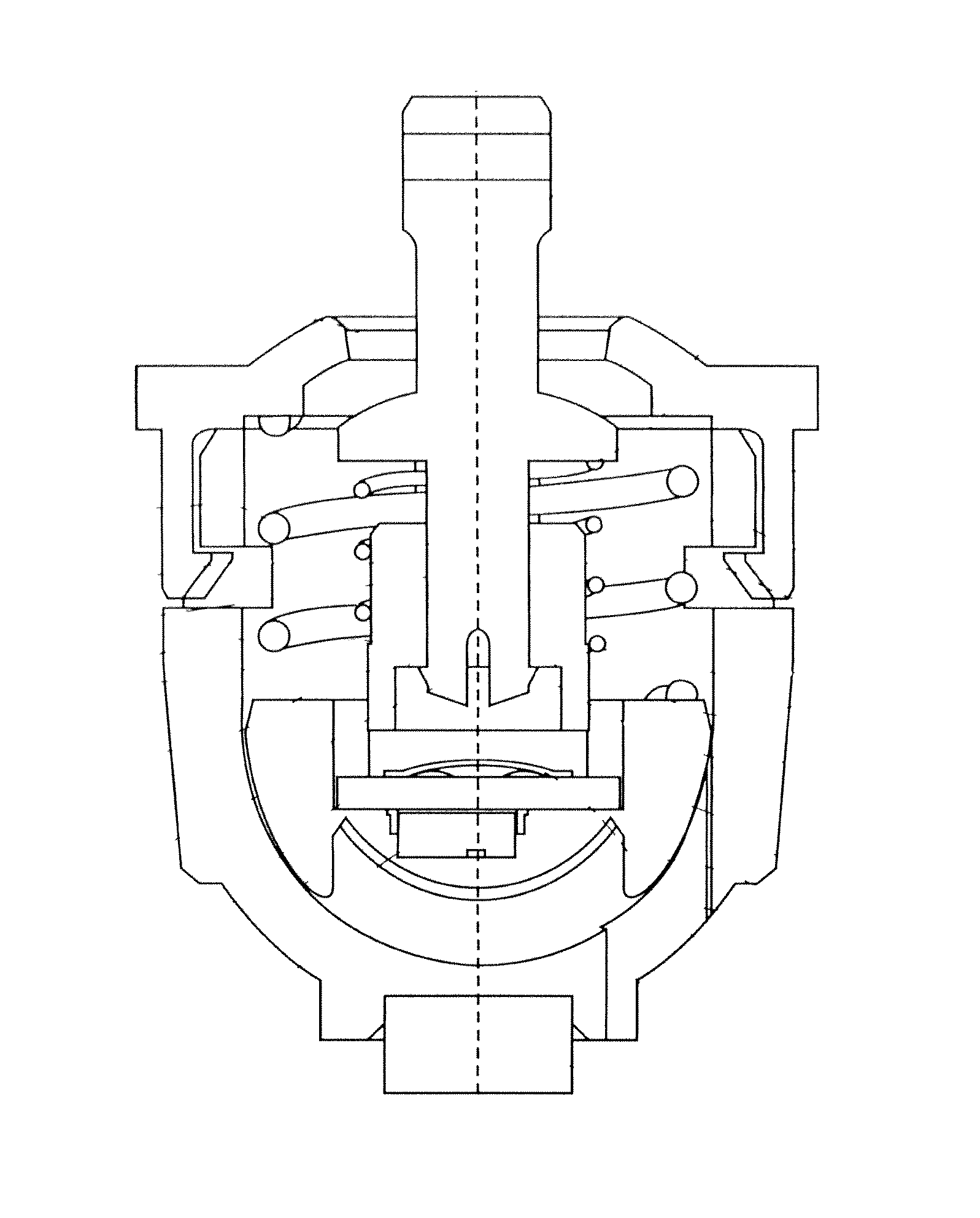 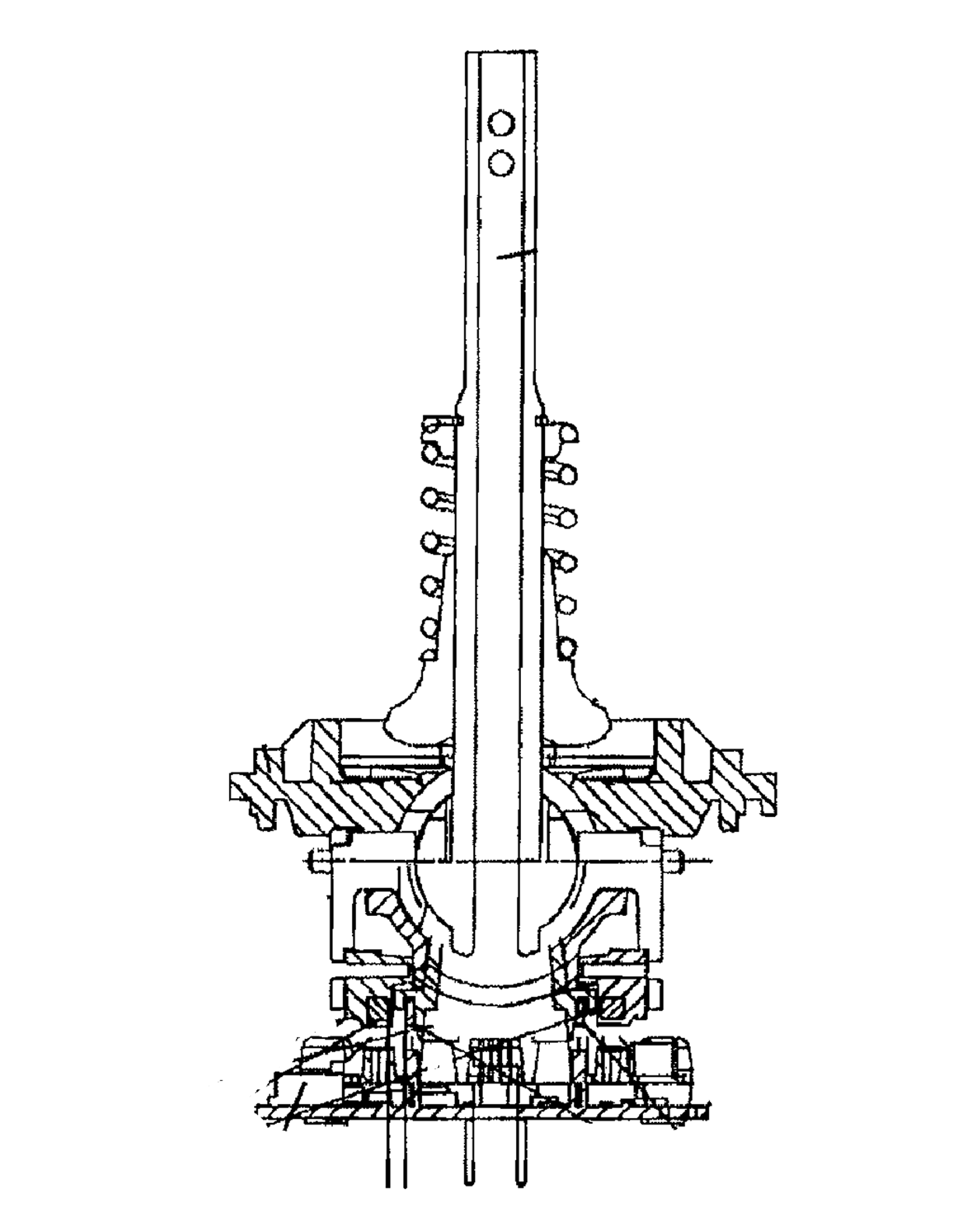 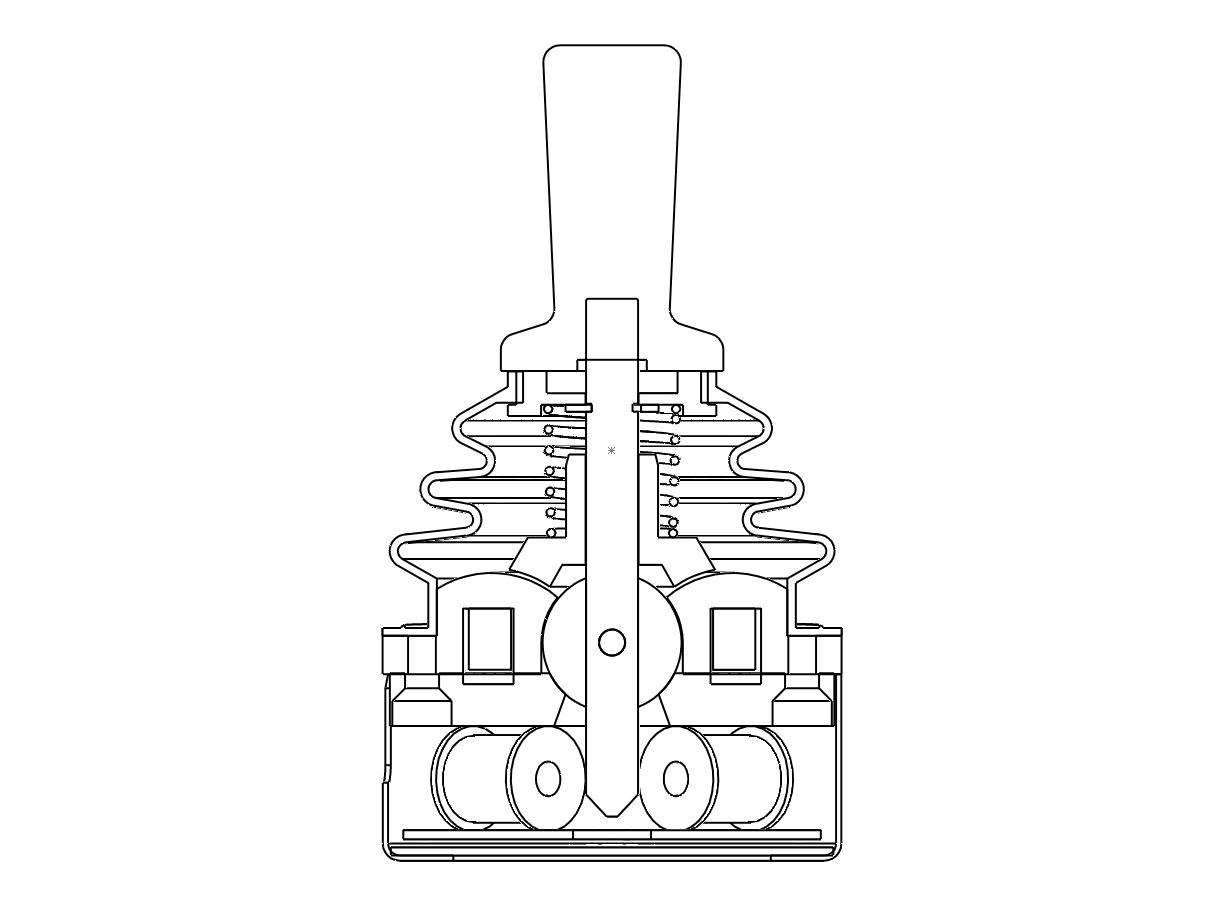 With the limitations of reliability and durability that the potentiometer joystick and hall effect joystick offered a third technology using Faraday's Law of Induction gave rise to the invention of the inductive joystick. This technology uses a toroidal coil (a set or sets of coiled copper wires laid out in a circular format) to which a current is applied inducing a magnet field. A metal shaft is then placed within the toroidal coil, when moved within this magnet field it cuts through or interferes with the magnetic lines of force thus inducing a change in the flow of current in the coil(s). The change in current flow is correlated to a change in the proportional voltage output provided by the inductive joystick. This technology increases the reliability and durability of the inductive joystick in that the number of moving parts is limited to the shaft, spring, and boot. It eliminates the problem of "drifting" found in the potentiometer joysticks and hall effect joysticks since there is no electronic component that degrades over time. There is one issue that does need to be addressed with the inductive joystick is that of susceptibility to interference by extraneous electromagnetic of radio frequency signals. With proper shielding of the toroidal coil and cable wiring outside EMI/RFI can be mitigated.

There is a "newer" technology that CTI Electronics is now making available through optical position sensing of the joystick shaft using wavelengths of light, this patented optical joystick is known as CTI's Ligthstick®. The optical joystick has only advantages over the inductive joystick, hall effect joystick, and potentiometer joystick. The design is such that any degradation to the LED light sources by time or temperature are compensated by a patented redundant differential light sensor design within the optical joystick, thus having zero effect on its reliability or durability. Problems associated with drifting, recalibrating, worn physical components, susceptibility to electromagnetism, radio frequency interference, high vibration and shock have been mitigated with the introduction of the optical joystick. Compromise on one area of reliability vs. another or the long term durability of the joystick in harsh environments is eliminated with the application of CTI's optical joystick, Lightstick®.